What comes with Absolution, the third DLC pack for Call of Duty: Infinite Warfare

The new multiplayer maps take players to a frozen city, a shanty town, a miniature golf course, and a remake of Call of Duty: Modern Warfare 3's Resistance.

Absolution is available now on PlayStation 4, Xbox One, and PC*. 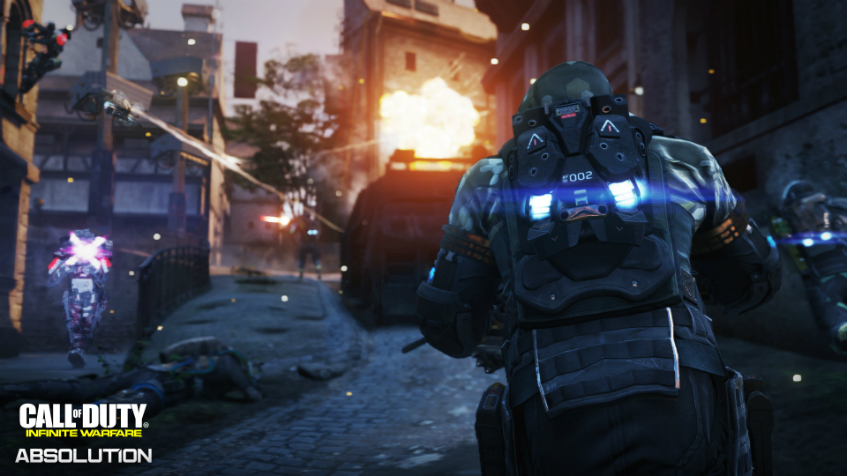 Ember, a remake of the fan-favorite Resistance map from Call of Duty: Modern Warfare 3, takes players to a castle retrofitted with modern technology. If you can’t take the heat near the lava, try the cheerful sights near the gallows or torture room. In this medium to large map, you’ll want to stick close to your teammates playing Hardpoint or S&D. 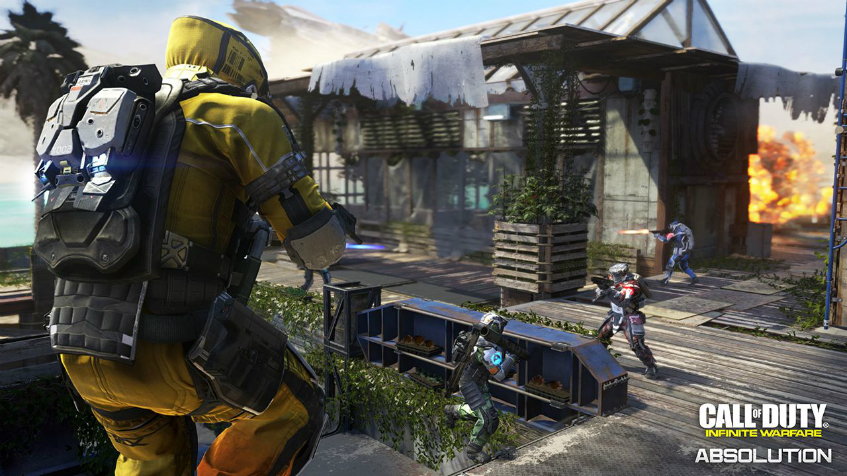 In Bermuda, players are thrown into a shantytown created around the remnants of a crashed ship. Duck, dive, and wall ride from the fish market to the lighthouse in this small- to medium-sized map that’s been water wasted and sandblasted. 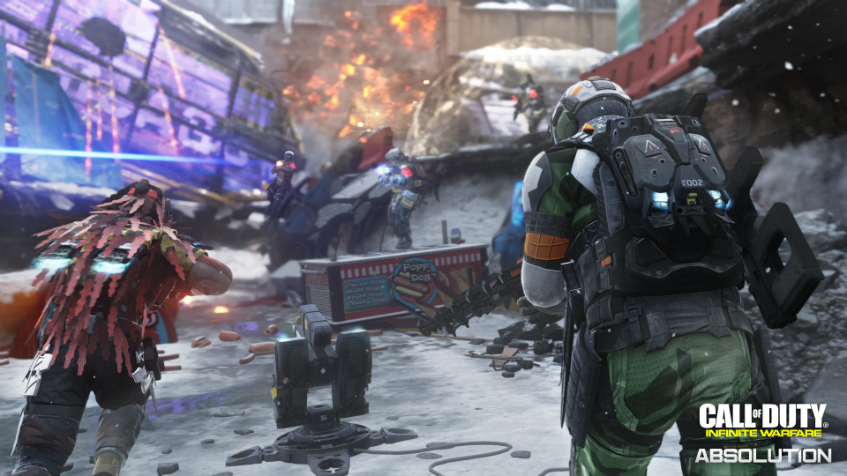 The chill of a frozen city skyline sets the stage in Permafrost a classic three-lane map with small, tight quarters. Stick to the ground and pick your plan of attack, moving from street side to train station, hobo village to wrecked theater house. Tee off in Fore, a large map where the only things miniature are the golf courses players engage in battle. This map offers a wide variety of visuals as players explore areas that feature magical forests, giant creamsicles, and elevated castle walls.

The hip new chapter of the Call of Duty: Infinite Warfare Zombies experience 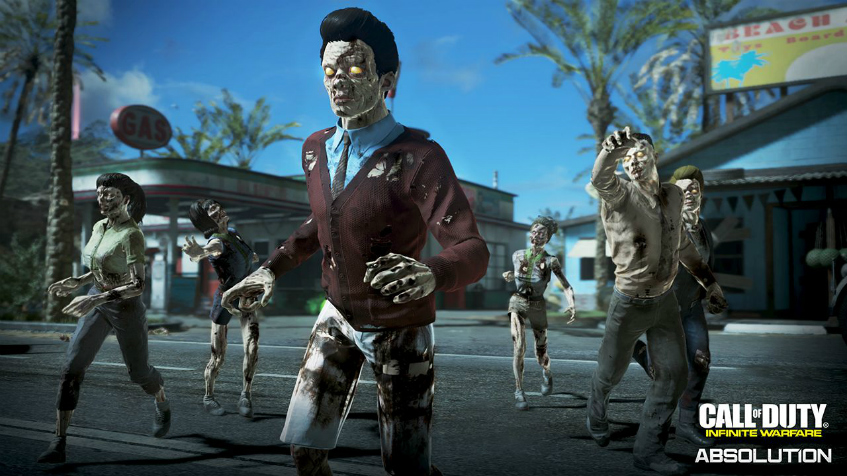 Attack of the Radioactive Thing!

A love letter to the 1950 Creature Feature movies, Attack of the Radioactive Thing! follows a government science experiment gone wrong, turning the unsuspecting residents of Sonova into flesh devouring zombies. And if that ain’t enough, a newly spawned biological menace moves into the already ravaged town to unleash even more havoc. Lead by the Mistress of the Dark herself Elvira, our four fledgling filmstars attempt to save the small beach town and end this science experiment from hell.