What comes with Retribution, the fourth and final DLC pack for Call of Duty: Infinite Warfare

Retribution, the fourth and final DLC map pack for Call of Duty: Infinite Warfare, completes the epic DLC season with four new multiplayer maps and the final chapter in the zombies co-op experience for Infinite Warfare, The Beast from Beyond.

The new multiplayer maps take players to a swank shopping mall, a dystopic watering hole, a post-apocalyptic racetrack, and a re-imagining of the classic Call of Duty: Ghosts map, Warhawk. 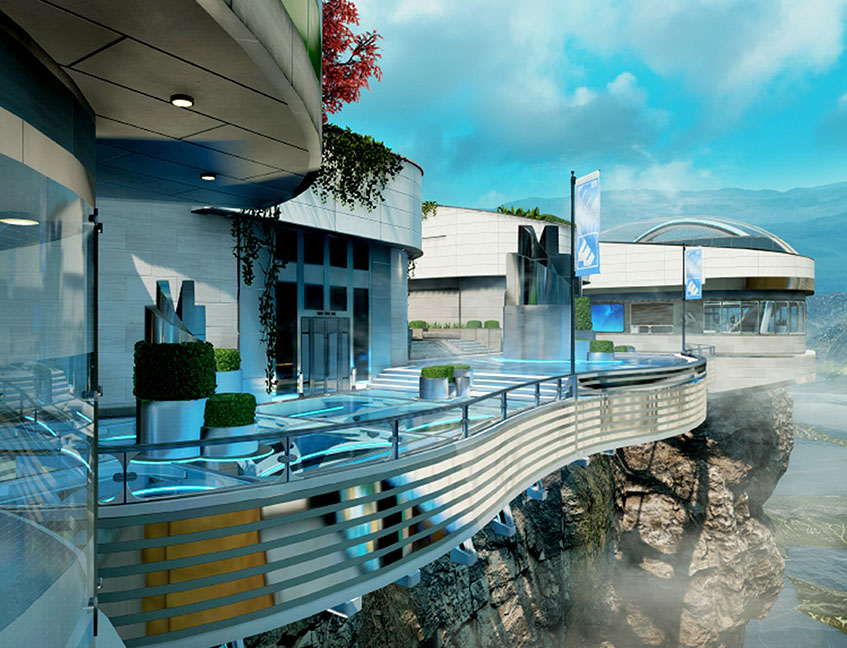 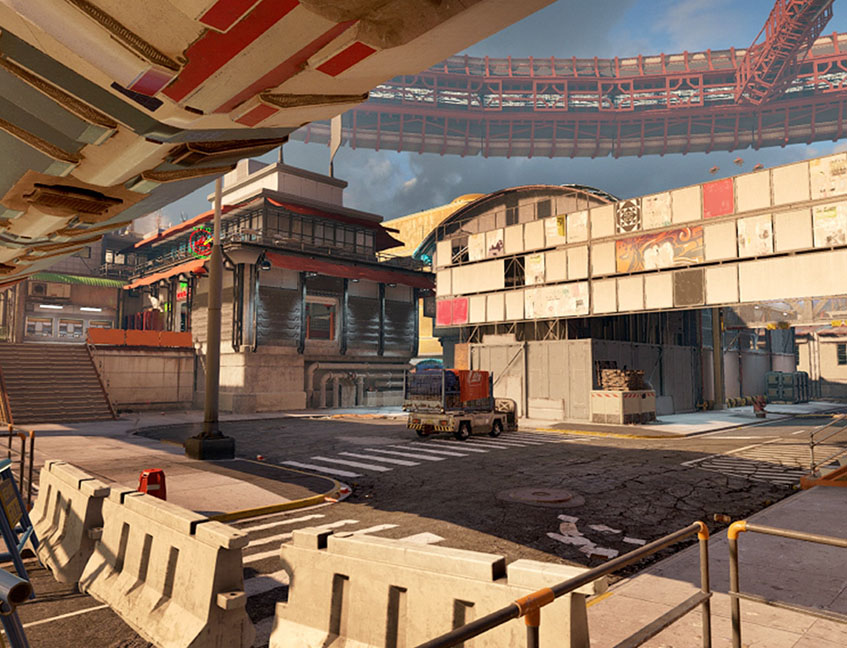 This classic three-lane map might be large in scale, but it still provides plenty of situations for close- and mid-range engagements. Depot 22 features a space elevator, a massive cargo freighter, a moving train...and a few other surprises. 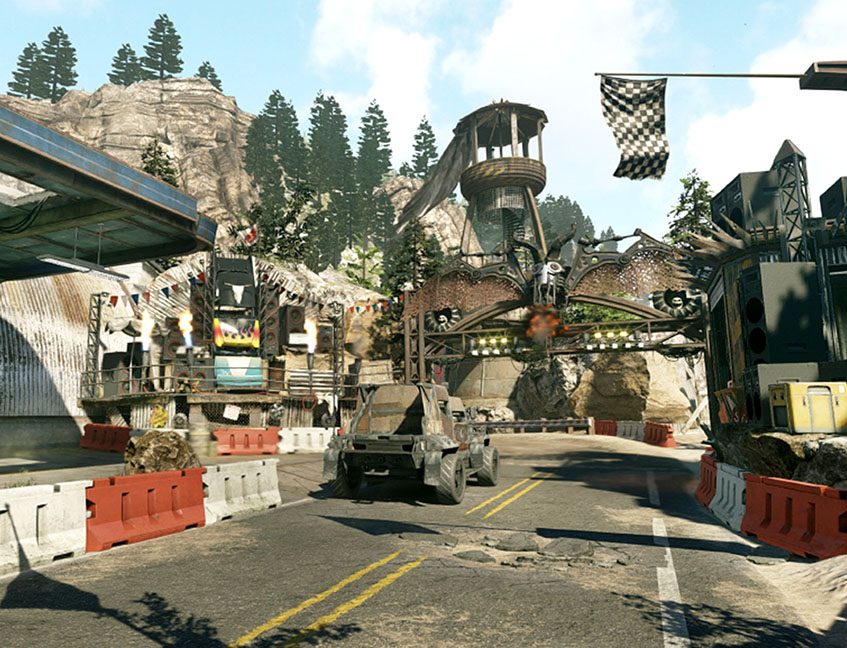 Nestled on the Northern California coast, Carnage takes the fight to a chaotic, post-apocalyptic rally track that features unique interactive hazards. Watch your head, and don't get burned. 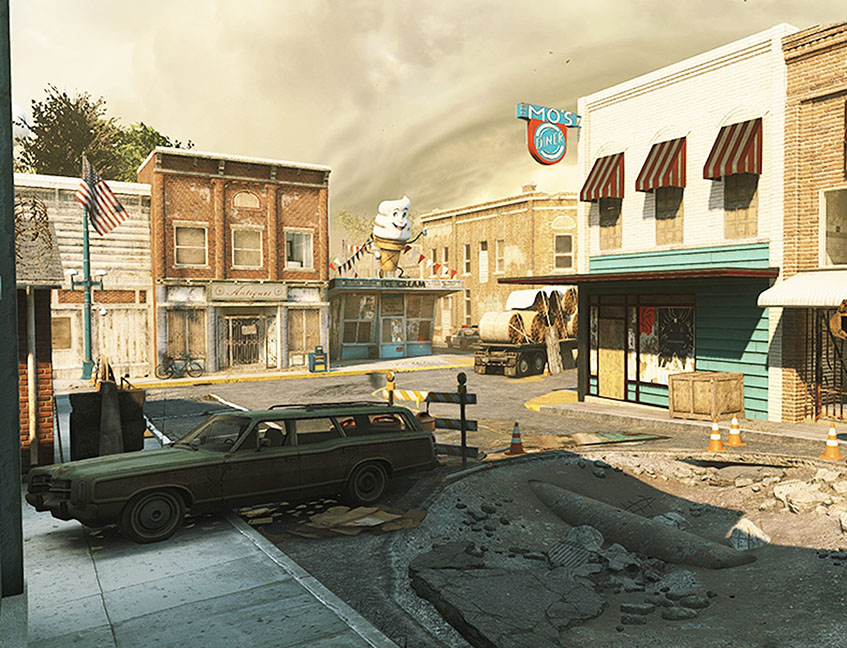 A remastered version of Warhawk, the classic Call of Duty: Ghosts map, Heartland drops players into a simulation of small town America. Don't let the exteriors fool you.

The final chapter of the Call of Duty: Infinite Warfare Zombies experience 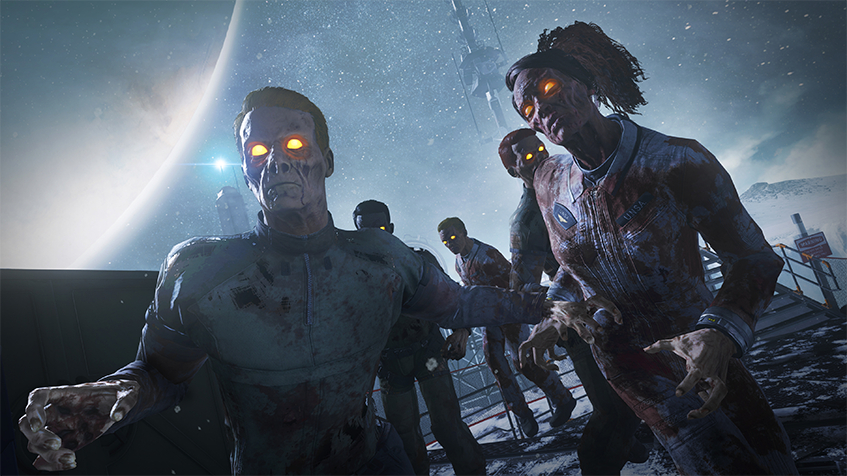 The Beast from Beyond

The conclusion of the chilling, five-part Zombies storyline takes our heroes to a barren space station on a distant ice-covered planet where they encounter infectious, rabid aliens and a few new enemies who were once allies. Battle your way through the zombie hoards to uncover the true evil behind William Wyler and his sadistic films.

* DLC map packs on PC are only available with Season Pass and cannot be purchased individually.