What you can expect in the Call of Duty: Vanguard Beta

Packed with classic and brand-new game modes, dynamic maps, and an all-new Combat Pacing system, the Call of Duty: Vanguard Beta will give you a hands-on, advanced preview of Vanguard before it officially launches worldwide on November 5th.

Early Access to Weekend One of the Beta kicks off September 10th at 10 AM PT, exclusively for PlayStation 5 and PlayStation 4 players who pre-ordered Call of Duty: Vanguard.

The Beta continues with Weekend Two beginning September 16th at 10 AM PT, available to players who pre-ordered Call of Duty: Vanguard on Xbox Series X|S and PC, as well as all PlayStation 5 and PlayStation 4 players.

Weekend Two of the Beta opens for all players on all platforms on September 18th at 10 AM PT. 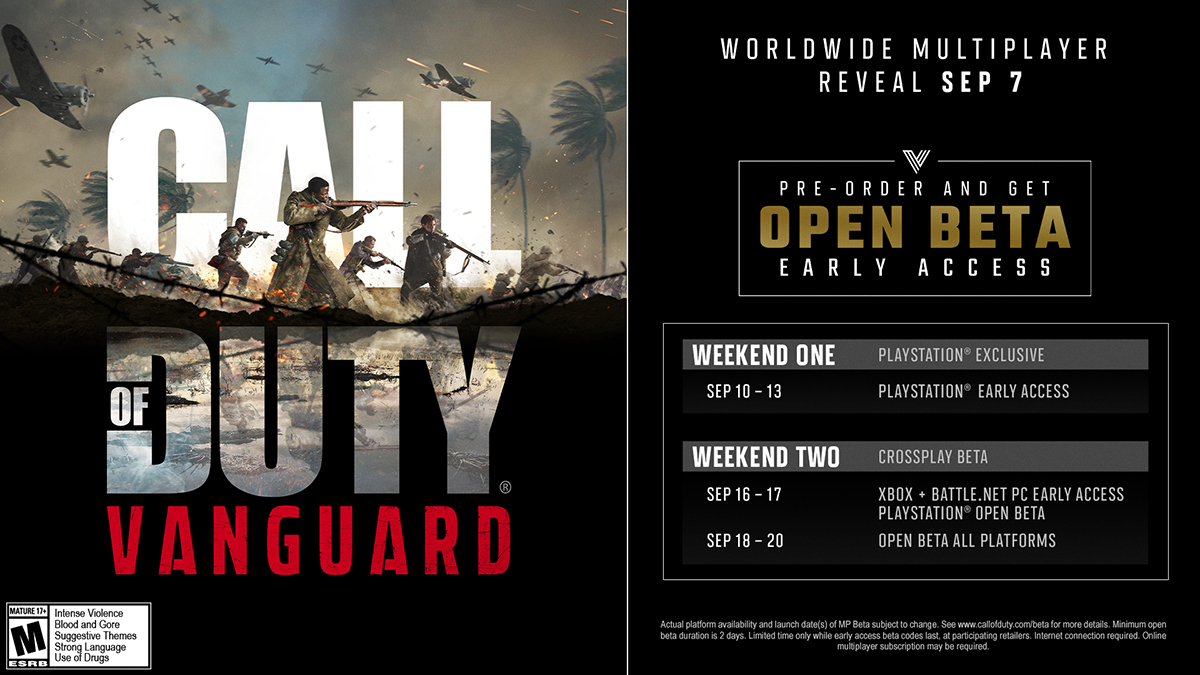 What to expect in Weekend One

The brand-new core Multiplayer game mode Patrol will also be unveiled during Weekend One. Similar to Hardpoint, Patrol is an objective-based mode featuring a scoring zone in near-constant motion. Operators must keep up and move around the map within this Patrol point to rack up points for their team.

Champion Hill, which debuted during the PlayStation Alpha, returns for the Vanguard Beta. An evolution in the innovative Gunfight game mode first introduced in Call of Duty: Modern Warfare, Champion Hill is a tournament-style, multi-map, and multi-life game mode. Squads compete against other squads in a round-robin deathmatch tournament. Your mission is to reduce the opposing squad's shared life count to zero before your squad is eliminated. Champion Hill will be available in Featured Playlists for Solos, Duos, and Trios.

Aside from Champion Hill – which has its own dedicated maps – all available Multiplayer game modes will be playable on the following maps. 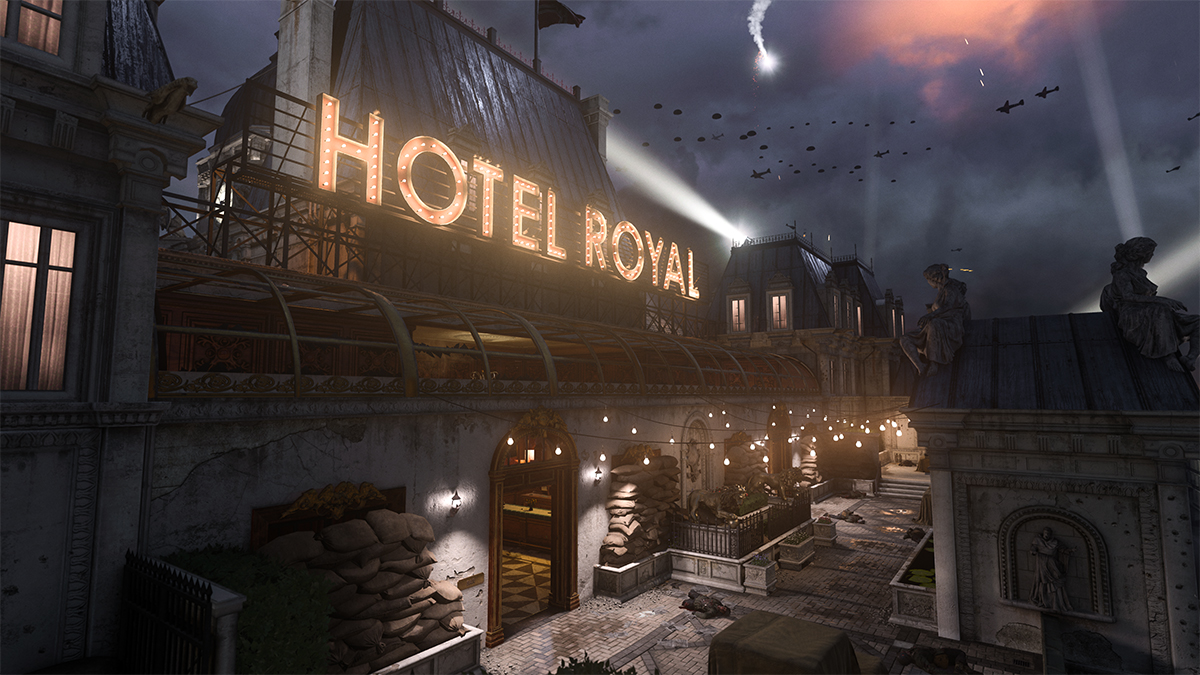 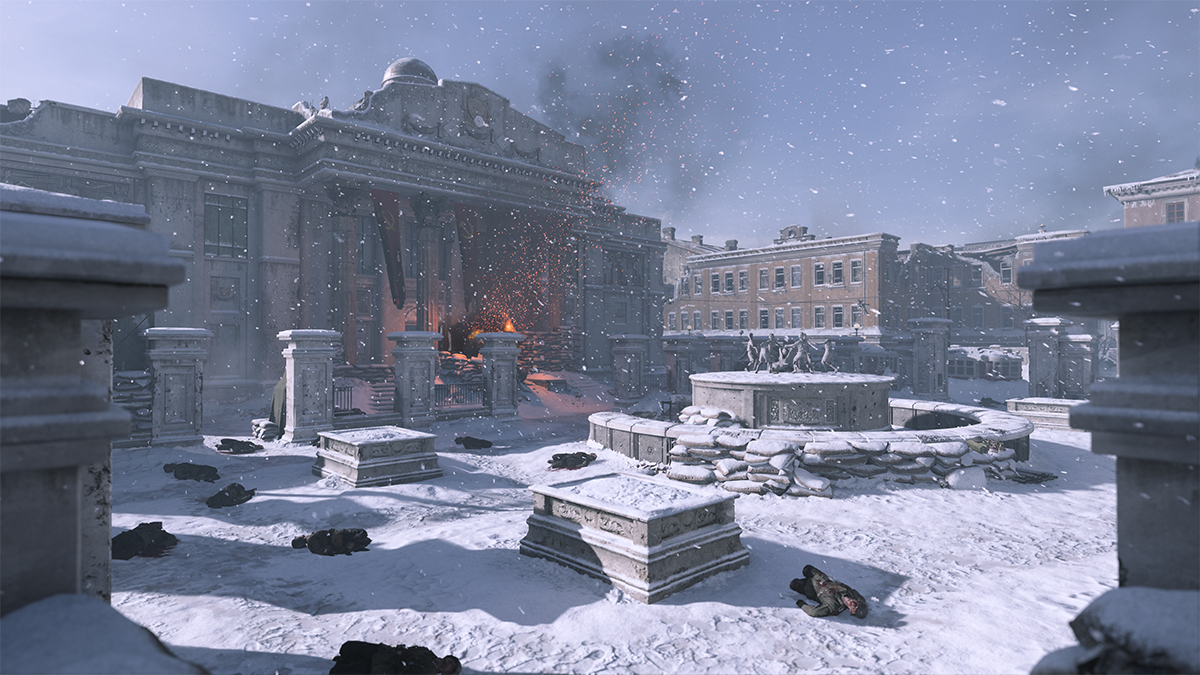 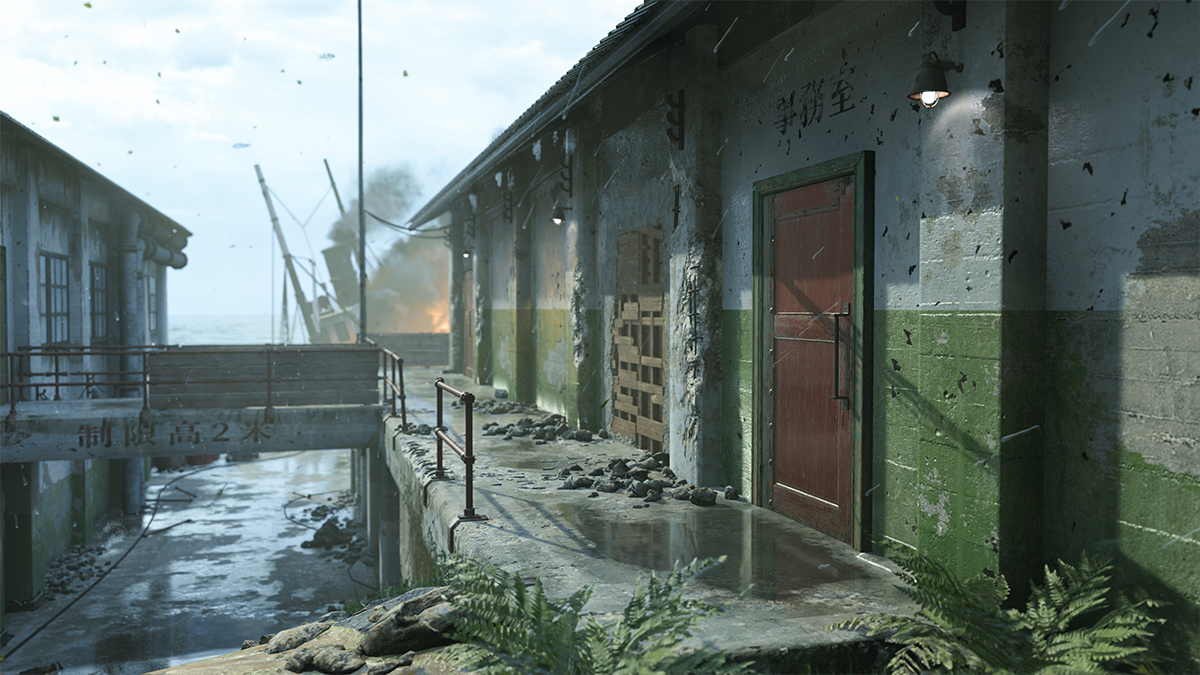 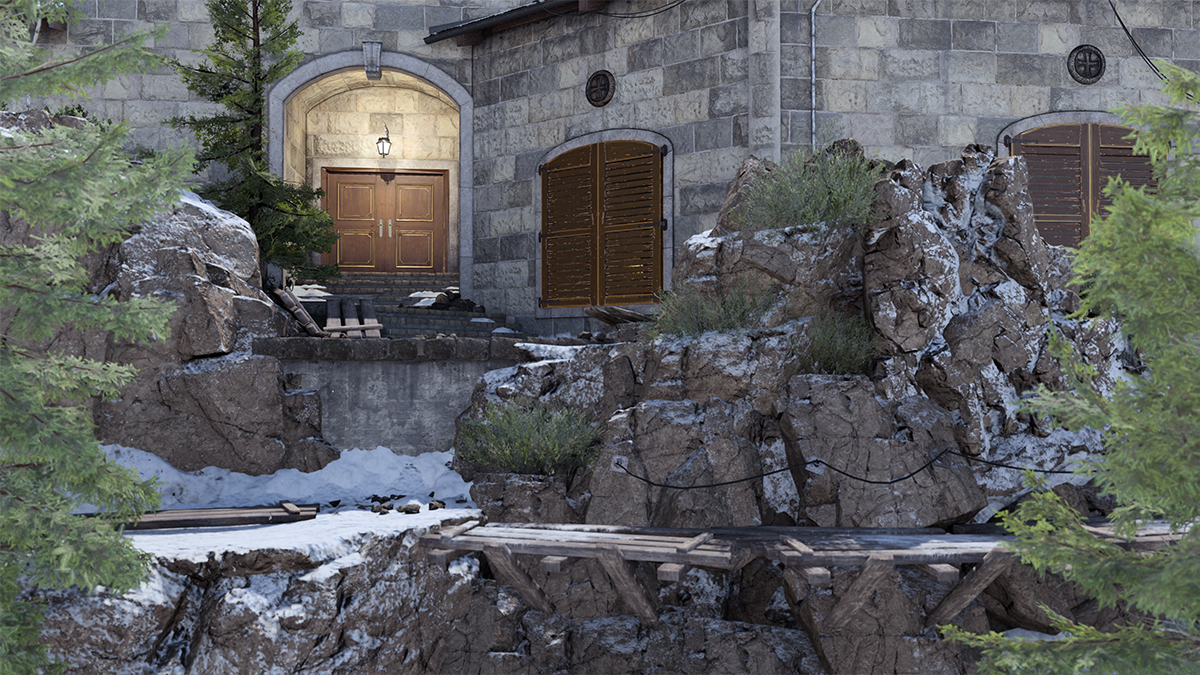 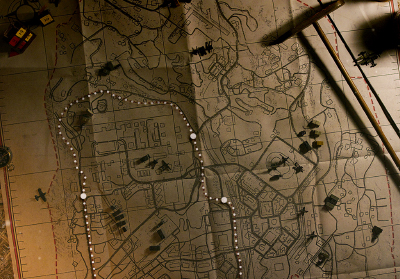 Details about the Open Beta for Call of Duty: Vanguard 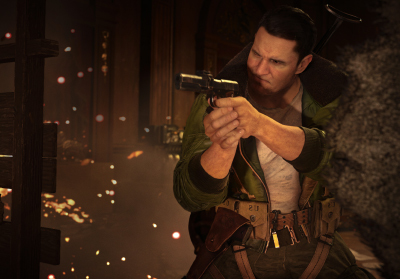 How to leave feedback about or report a bug in the Call of Duty: Vanguard Beta