What you get with each Collector's Edition of Call of Duty: Black Ops III

How far are you willing to go?

Get ready for an all-new Call of Duty experience, taking you 40 years after the events of Call of Duty: Black Ops II into a dystopian future where military forces implement human cybernetic enhancements upon its soldiers. Discovering what happens to a rogue group of commandos who disconnect from the central interface is your mission in this kinetic, high-powered sequel. 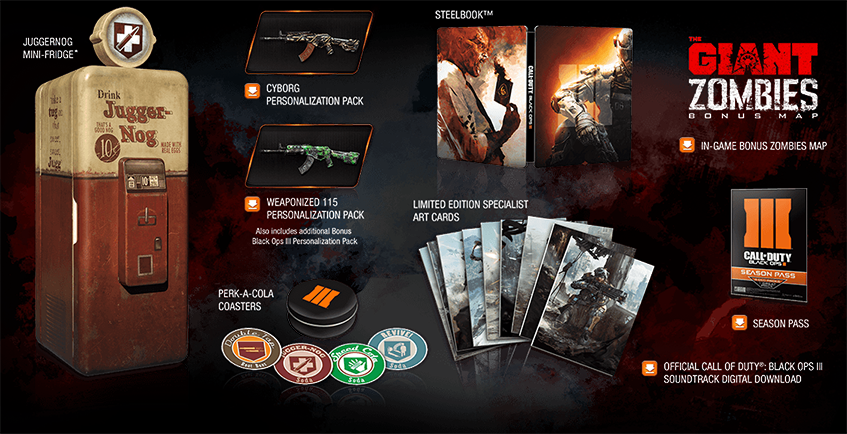 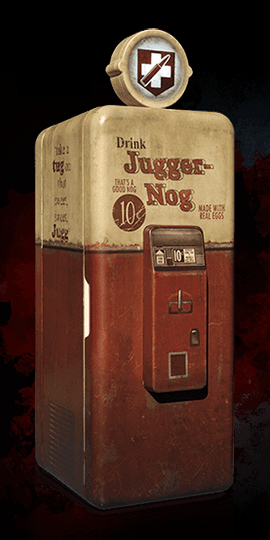 The fully functional Juggernog-themed cooler keeps your beverages or any other perishables cold and at the ready during gameplay. Modeled after the in-game Perk-a-Cola machine, the Juggernog cooler also features a top-mounted light and also plays audio from the game when opened to grab yourself a cold perk. Holds up to 12 standard-sized 12-ounce cans. 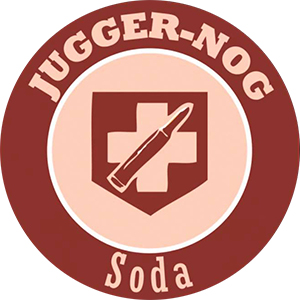 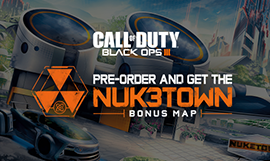 The most popular multiplayer map in the Black Ops series history is returning once again for Call of Duty: Black Ops III. NUK3TOWN, set in the year 2065 and refreshed for a new generation of gameplay, integrates the new momentum-based, chained-movement system of Black Ops III, taking players into the intense close-quarters action they've come to expect. 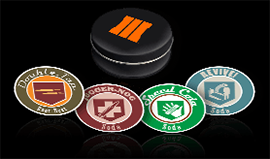 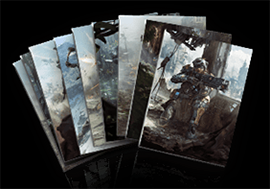 The all-new Specialist character system for Call of Duty: Black Ops III multiplayer allows you to choose one of nine elite black ops soldiers, each one with his or her own look, loadout, personality, and voice. These limited edition concept art cards feature all nine soldiers and include biographies and descriptions of their unique weapons and abilities. 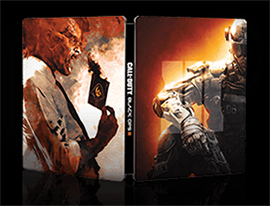 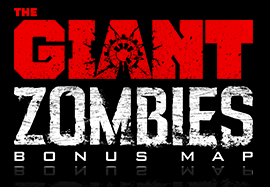 The undead adversaries return in the Zombies bonus map, The Giant. Set in a Nazi research facility, this larger than life map features the Pack-a-Punch weapon-upgrading machine. A reimaging of the classic and fan-favorite Der Riese map, The Giant picks up the Zombies story where Origins left off, featuring Dempsey, Nikolai, Richtofen, and Takeo. 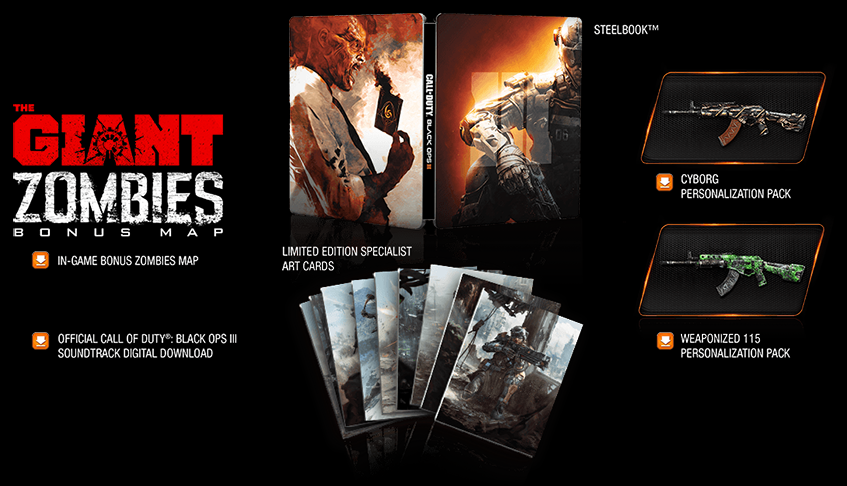 Available exclusively on PlayStation 4 and Xbox One. Available exclusively on PlayStation 4, Xbox One, and PC.