How Ranked Play works in Call of Duty: WWII 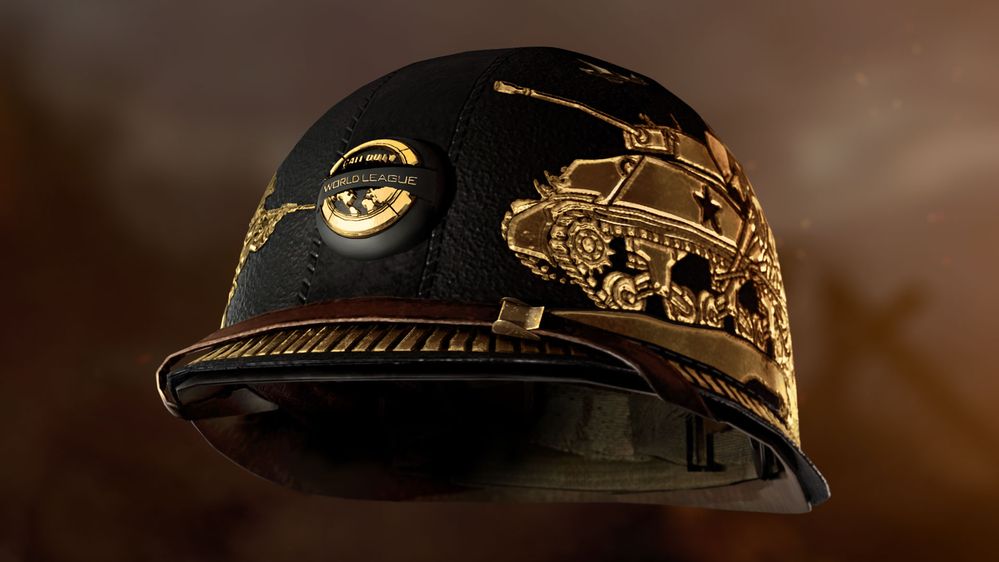 At the beginning of each season, you'll first need to play 10 placement matches to get your initial rating. You'll get matched up with other players of similar skill and compete in 4v4 matches in game modes such as Hardpoint, Search and Destroy, and Capture the Flag with eSports settings enabled.

You’ll have until the end of each season to play matches and earn promotions through the tiers. The Placement Season established your MMR-based starting tier for Ranked Play Season 2 and beyond.

Ranked Play includes seven tiers: Bronze, Silver, Gold, Platinum, Diamond, Masters, and Pro. Only the top 100 players in the Masters tier will be recognized in the Pro tier at the end of each season.

Starting is Season 2, players will earn a flat rate amount of XP based on the match results:

Leaving matches early results in a loss of XP.

You don't need to unlock items in Ranked Play. However, some items and features available in Multiplayer are disabled in Ranked Play, including several Scorestreaks and Basic Training skills, select weapons and attachments, and all LMGs.

For more information about Ranked Play rules and settings, check out the 2018 Season Competitive Guidelines for Call of Duty: WWII.

Players who leave a match early not only lose XP, but will receive a temporary ban from Ranked Play.