Airborne, Mountain, Infantry, Armored, Expeditionary, Resistance: Which one will you enlist in? 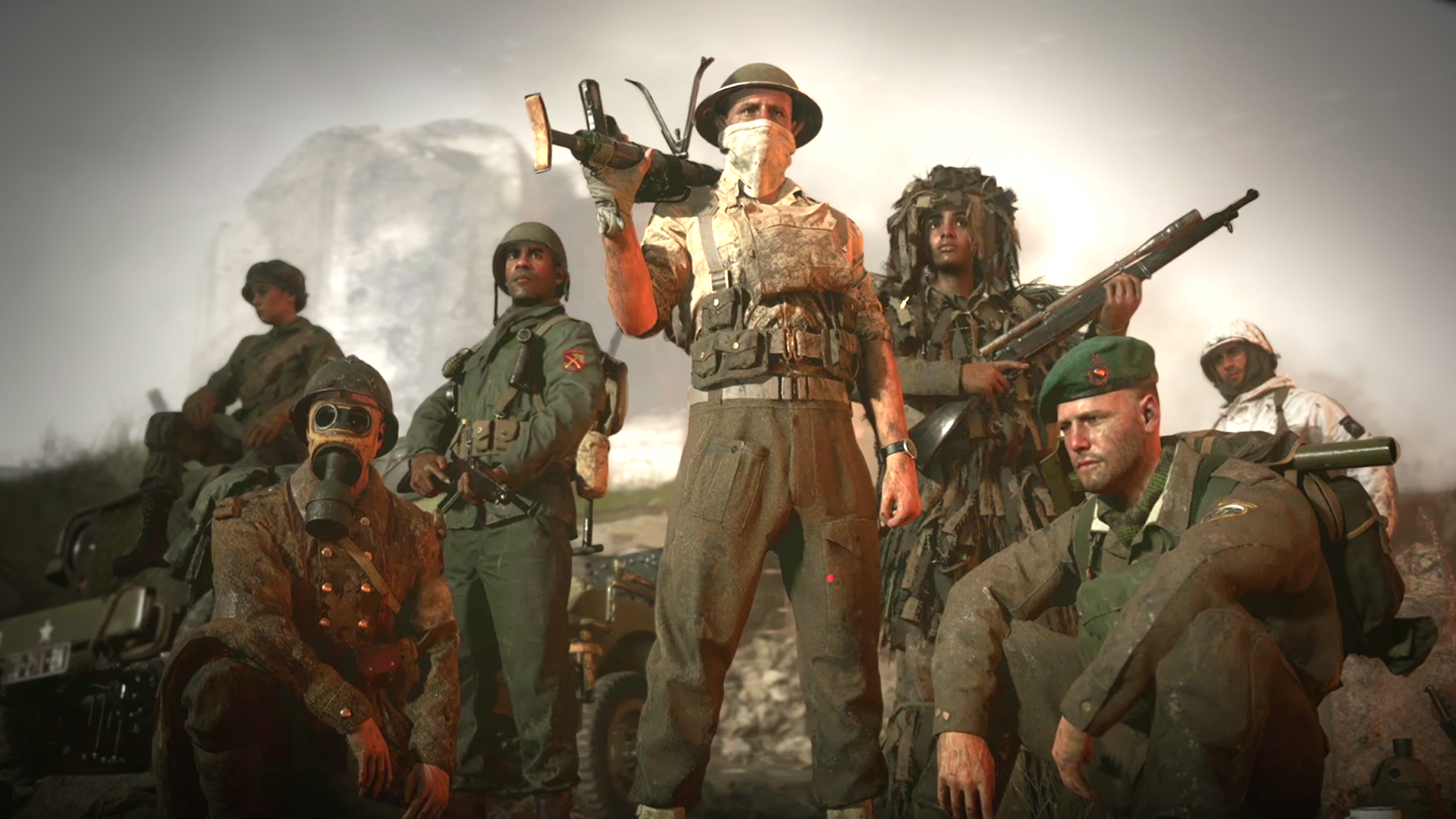 When you first jump into multiplayer in Call of Duty: WWII, you'll be asked to enlist your soldier in one of six Divisions. Progressing through a Division unlocks special perks, some that are available with Basic Training skills and some that are only available when using a Division. For example, after reaching Airborne I, your Airborne Division soldier will be able to fire weapons while sprinting and diving. Before reaching Airborne I or when using any other Division, you must equip the Gunslinger Basic Training skill. Conversely, if you want to add a fourth attachment to your Primary weapon, you must reach Infantry I and run the Infantry Division, as there is no Basic Training skill for this perk.

You're not bound to the first Division you choose. Divisions can be opened up with Unlock Tokens, allowing you to experiment with different weapons and playing strategies. You'll get to pick one of your unlocked Divisions before the start of every match, and you can change Divisions within a match.

You can also Prestige a Division after completing Level 4. Prestiging a Division unlocks a new Basic Training skill and a classified weapon. 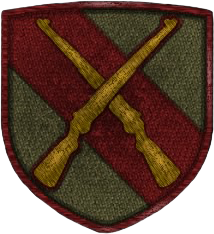 As the tip of the spear, the Infantry Division caters to soldiers who are adept at engaging the enemy at any range. Progression leads to extra attachment slots, steadier aim, and faster movement while aiming. 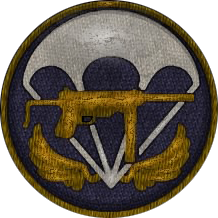 Airborne soldiers are the first on the fight and are trained in sprinting and mantling skills, making your soldier the most agile on the battlefield. 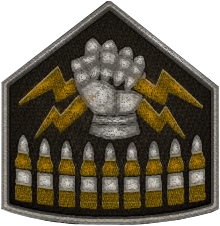 Soldiers who want to take on an entire army by themselves might lean toward the Armored Division. Training compliments the Division's namesake, as your soldier will be able to withstand non-ballistic elements. 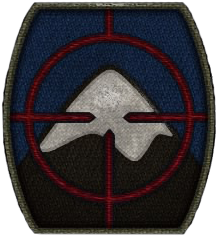 If you prefer to remain hidden but deadly from long ranges, the Mountain Division is for you. Division progression will train your soldier to remain silent and cloaked from the enemy. 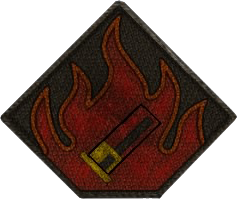 Only the most skilled close-quarters soldiers should join the Expeditionary Division. Specializing in sabotage and covert operations, your soldier becomes an expert in carrying, finding, and handling Tactical and Lethal equipment.

The Resistance is always in search of new recruits to rise up against the enemy. Division progression makes your soldier more stealthy and clever.