What comes with Continuum, the second DLC pack for Call of Duty: Infinite Warfare

The new multiplayer maps take players to an elegant spa resort, an abandoned junkyard on the Moon, a post-futuristic art gallery, and a re-imagining of the fan-favorite Rust map from Call of Duty: Modern Warfare 2.

Continuum is available now on PlayStation 4, Xbox One, and PC*. 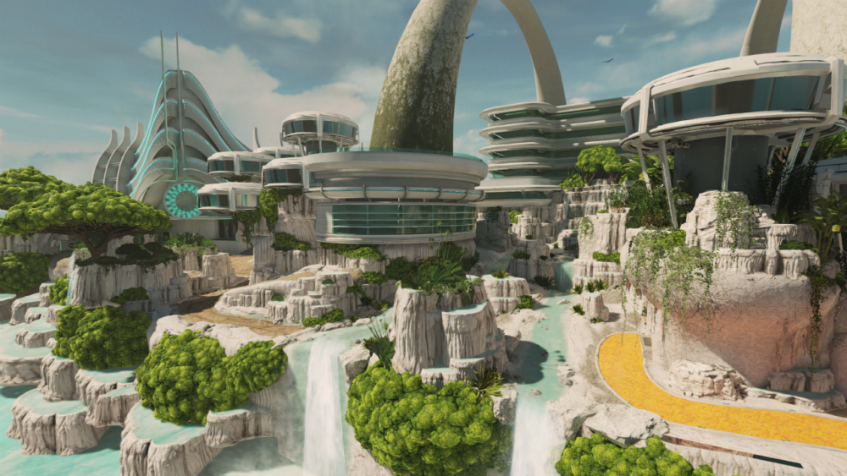 Turista takes players to a lavish spa and resort for affluent galactic travelers, nestled in the middle of the giant skeleton of a long-dead creature. The map's long, linear 3-lane design caters to all playstyles, including several perches for snipers and the hotel and casino for fans of close-quartered engagements. 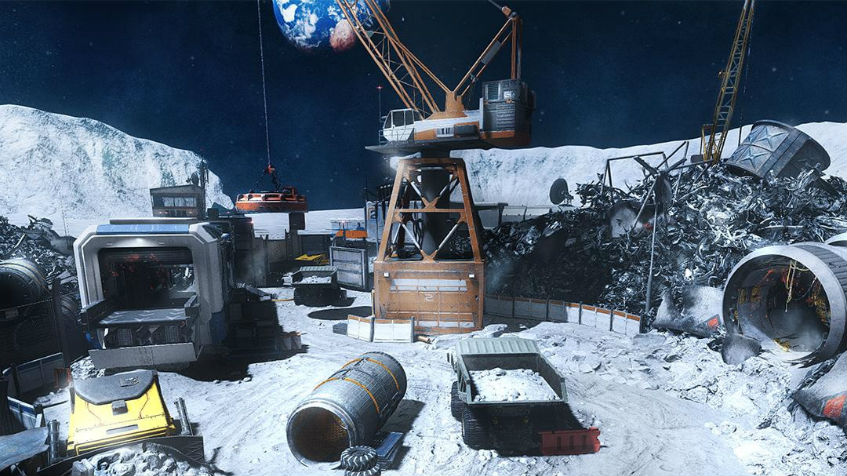 Long sightlines and tactical pathways define Scrap, a map set in an abandoned junkyard on Earth's moon. Scrap's large, circular design will require players to keep moving while being cautious of the many gravity-defying sniper locations. 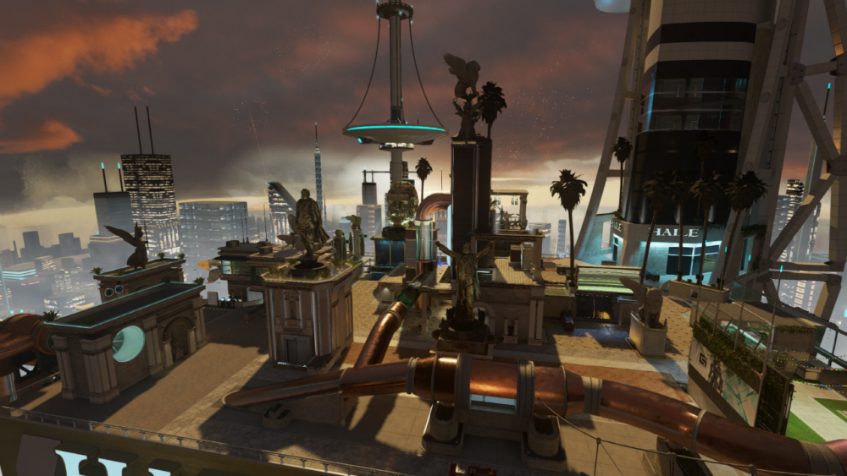 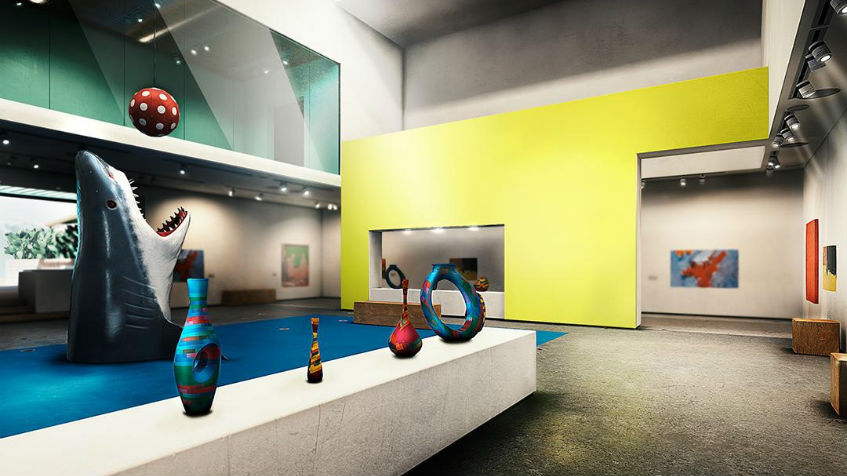 The new funkadelic chapter of the Call of Duty: Infinite Warfare Zombies experience 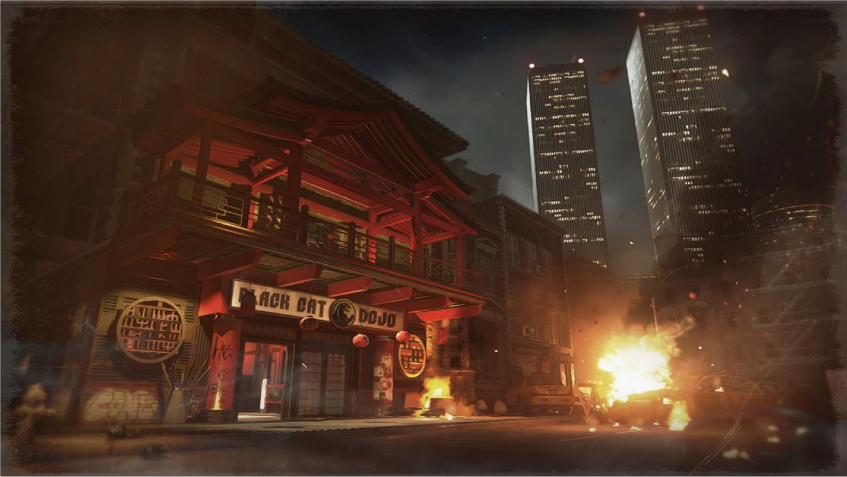 In the latest installment of the Zombies storyline, evil movie director William Wyler transports our four fledgling filmstars to a new horror film set in 1970s New York City. Our heroes will face new funky zombie enemies across a variety of disco-era NYC locations including subways, nightclubs, and the Black Cat Dojo headed up by Shaolin Sister. Shaolin Shuffle introduces four all-new unlockable kung fu fighting styles, each with its own set of unique combat moves.