What comes with United Front, the third DLC pack for Call of Duty: WWII

The new multiplayer maps follow the Allied retaliation on Axis forces in a dramatic drive toward Berlin. United Front takes you to a spacious mansion in the Netherlands, Stalingrad's factory district, and an Italian monastery.

In Operation Supercharge, you'll fight for control of a key train bridge located in a Nazi-occupied village in Tunisia.

The Tortured Path sends our heroes on a dangerous journey through infested land in a challenging new three-chapter format.

United Front is available now on PlayStation 4. Stay tuned for details on Xbox One and PC*.

Fight off German advances to maintain control of an Allied mansion base set in the Netherlands during Operation Market Garden.

This medium-sized, fast-paced map features narrow corridors that offer intense, tight-quarters combat and gunfights around every corner, ideal for SMG and shotgun players. 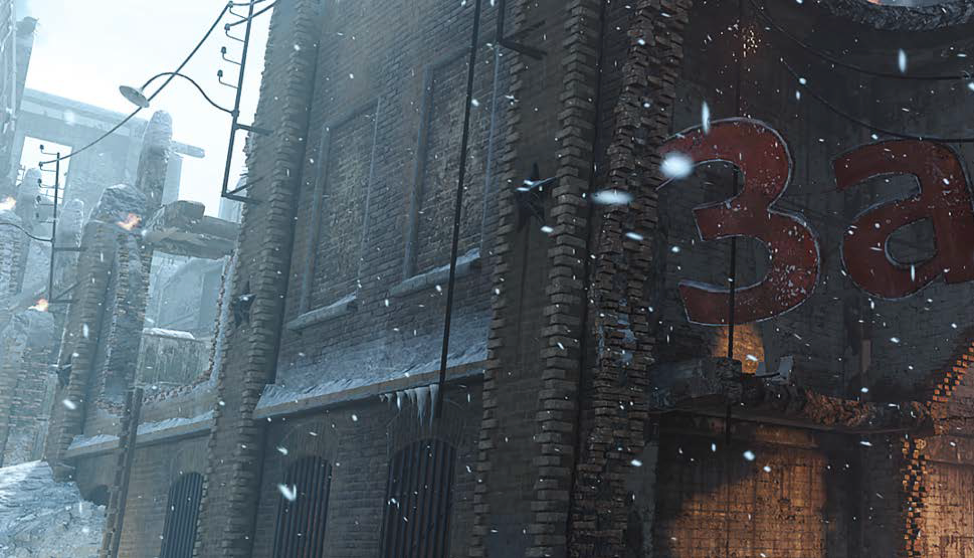 Set in a factory district blanketed in snow, Stalingrad is a large, balanced map featuring long-range combat on top of brutal close-quarter engagements.

Take control of key overlook positions near each lane, or head down to the underground sewers to engage in close-quarters combat. 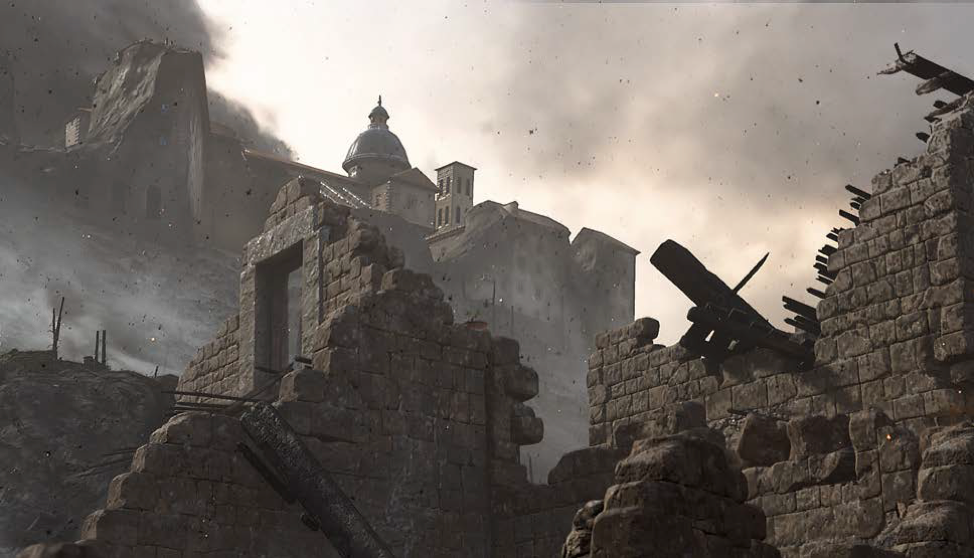 Nestled below a mountaintop monastery in Italy, Monte Cassino is a medium-size map with the classic three-lane layout.

This map's rooftop traversals and flanking pathways induce dynamic battles that are a challenge to control. 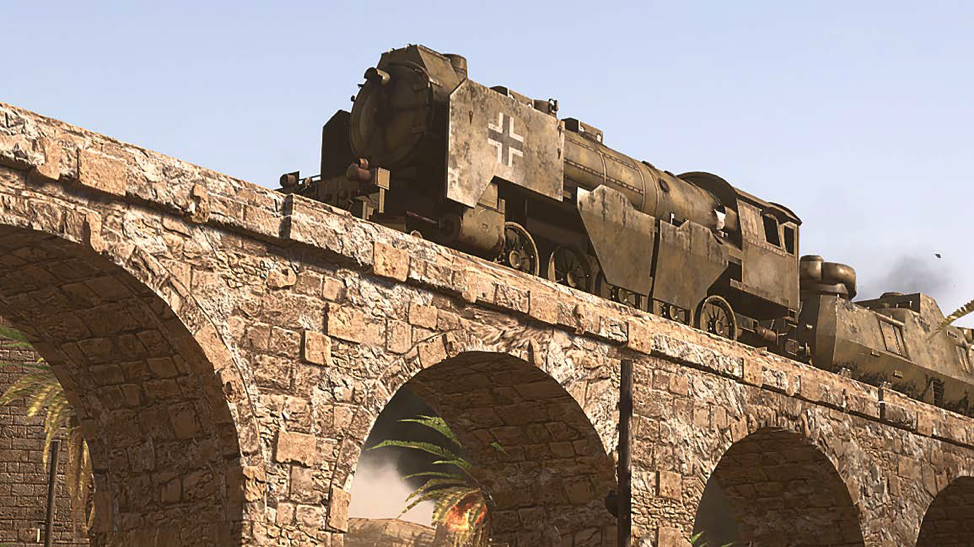 Push across the swirling sands of North Africa in Operation Supercharge.

In this all new mission, the Allies air-drop into Tunisia and push into a Nazi-occupied village to capture key supplies, then cripple the enemy by detonating a key transport bridge. Make the final knock-out blow by capturing entrenched Axis fortifications.

Along the way, the enemy will roll out an armored train to rain down fire on the advancing Allied forces. 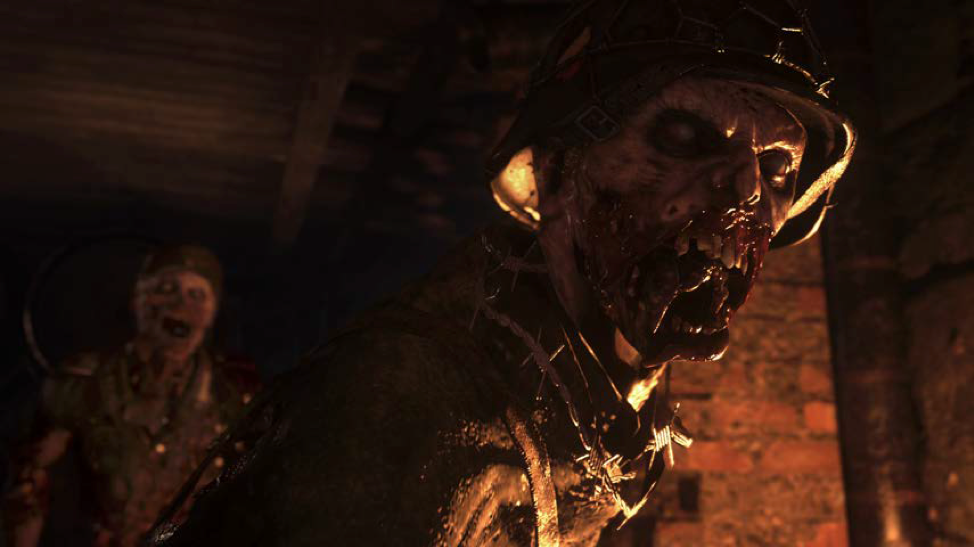 The Allied forces are crumbling under the relentless advance of the Final Reich. General Rideau decides to take one last, dangerous gambit: to personally lead a small caravan across the 2,000 miles of infested land that stand between Berlin and the Allied-controlled port of Malaga. His mission? Transport the remaining pieces of Emperor Barbarossa’s legendary sword to the edge of the world. Uncover the lost forges of ancient Thule, and deliver a final death to the Undying.