Crash Bandicoot 4: It's About Time is available on PlayStation 5, PlayStation 4, PlayStation 4 Pro, Xbox Series X|S, the family of Xbox One devices from Microsoft including the Xbox One X, Switch, and PC on Battle.net and Steam. 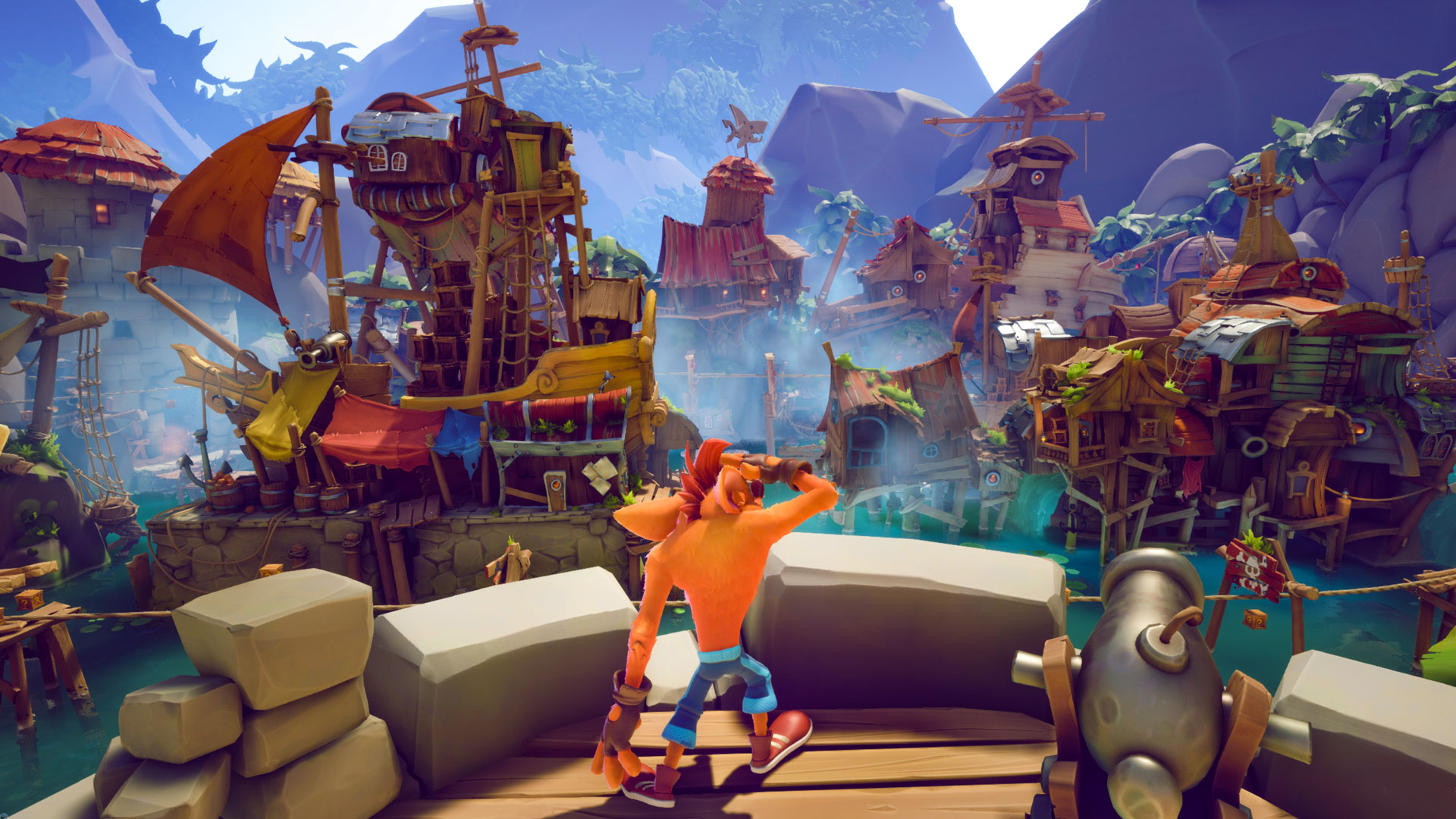 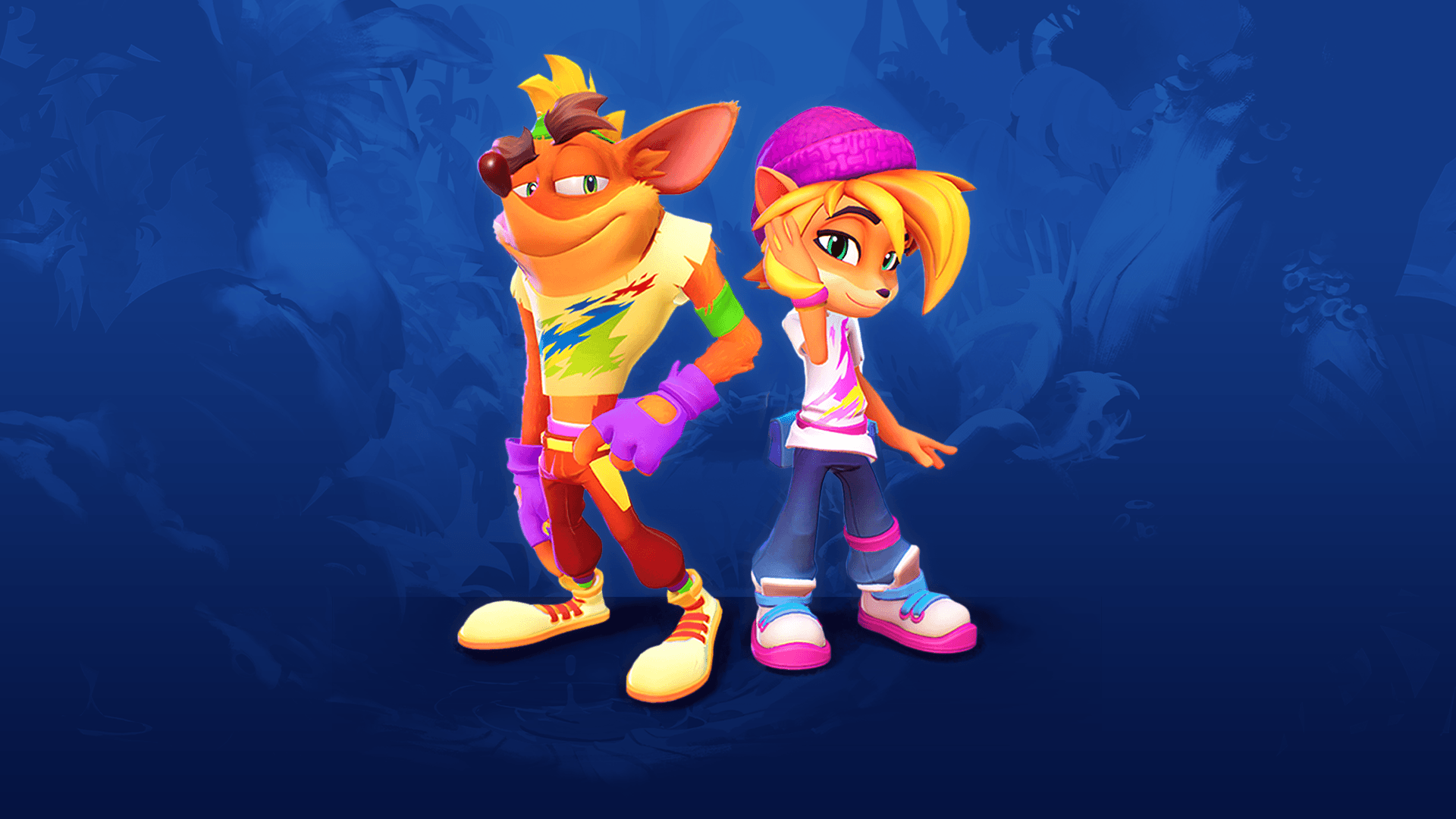 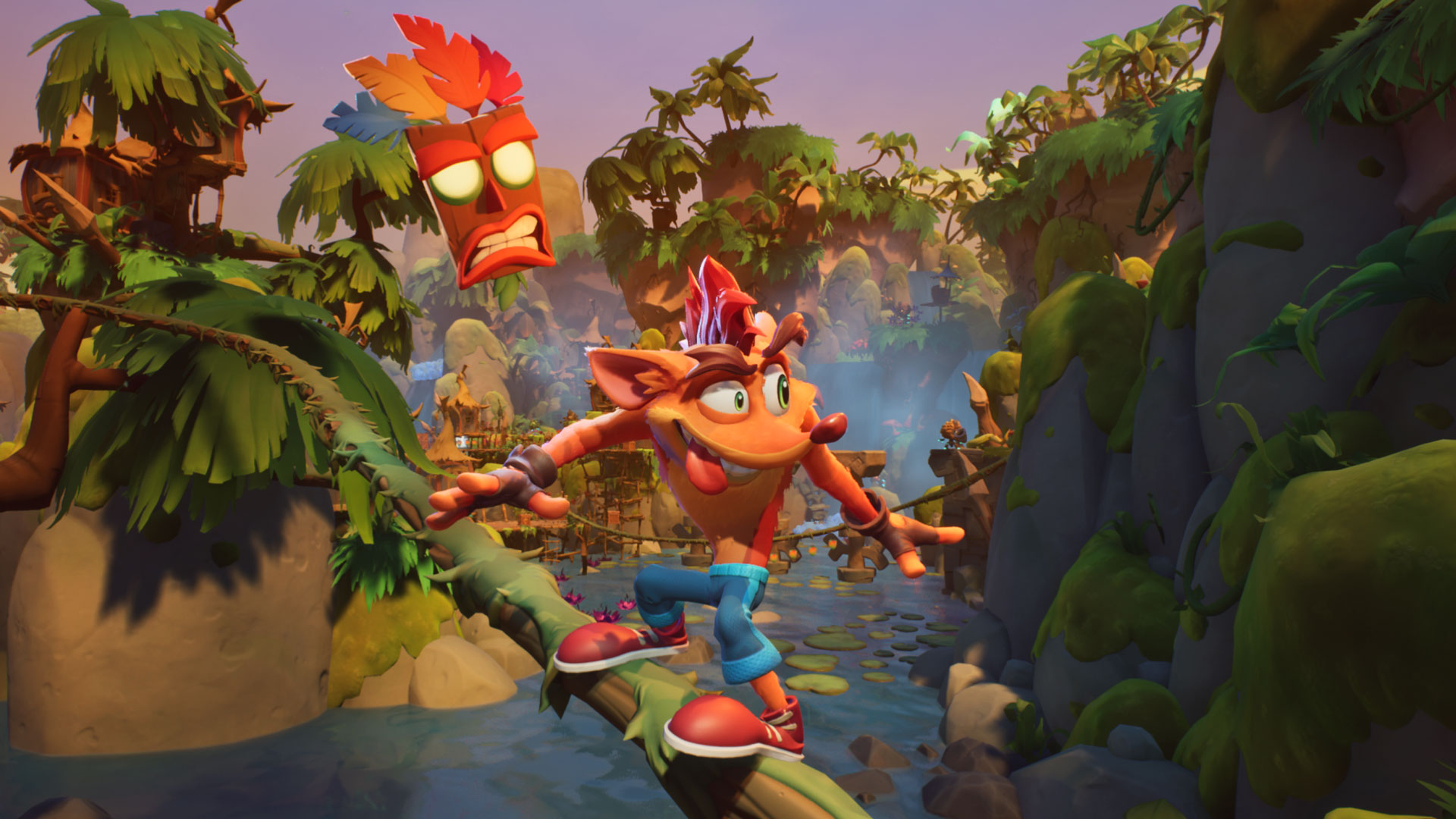 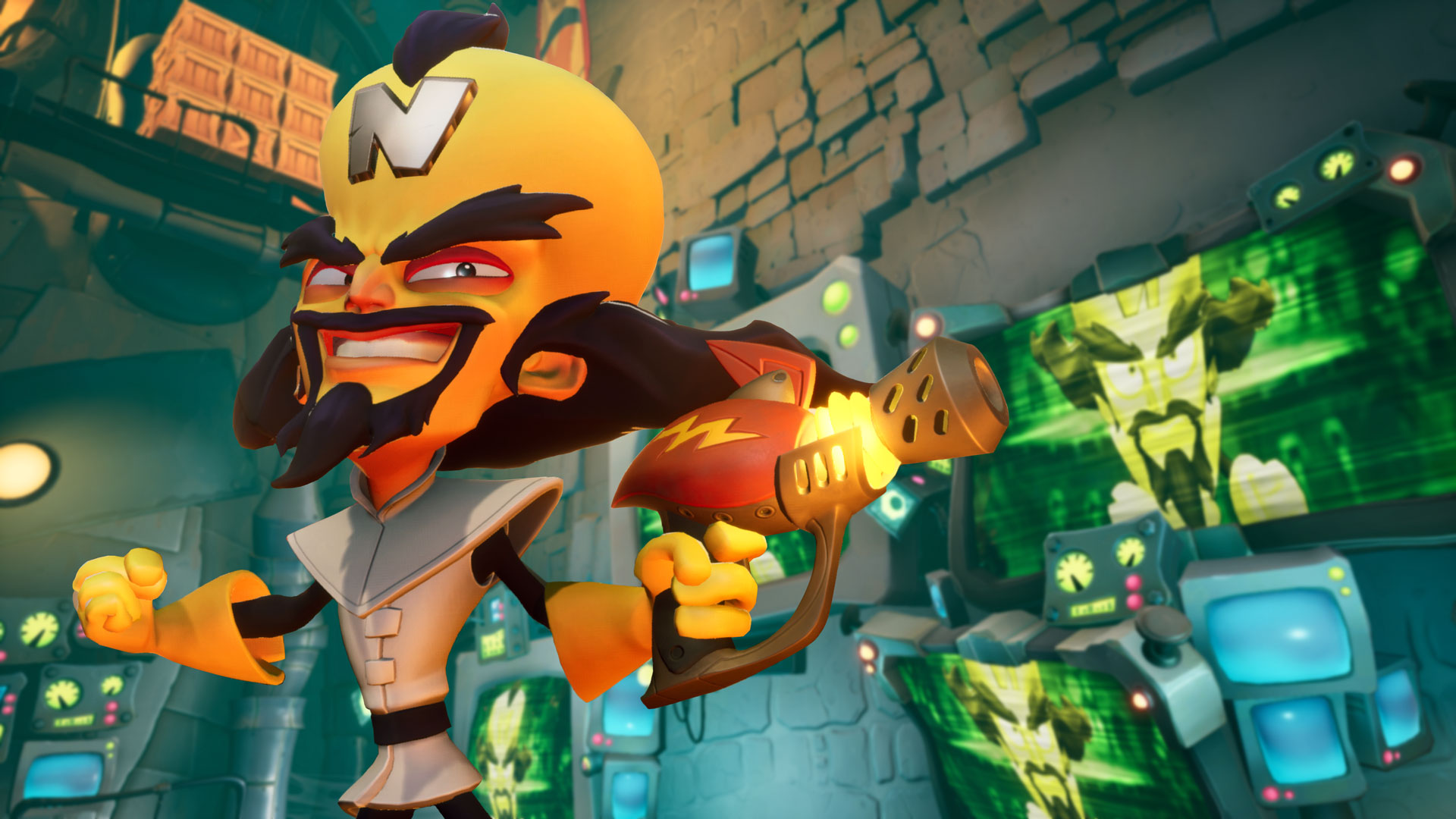