2. Do I need the Battle Pass to play Call of Duty: Vanguard? 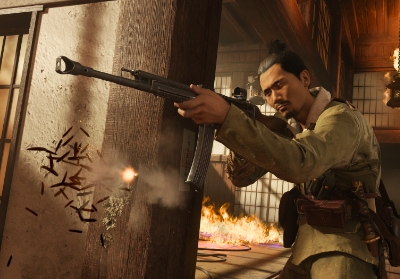